So with Whistler behind us we are on our way to Jasper to explore one of the two main national parks in the Rocky Mountains. As we head up into the mountains we stop at various lakes of different colours, starting with Duffey lake. 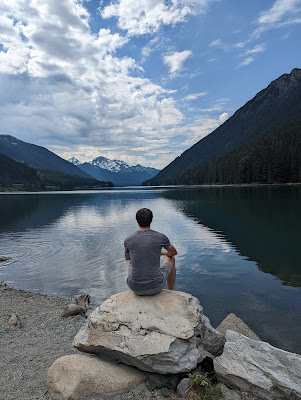 We then enter hunting country as we stop in Lillooet for lunch and check out the museum. The Canadian Rockies have an interesting history of European exploration and a gold rush, prior to it becoming the tourist mecca which it is today. 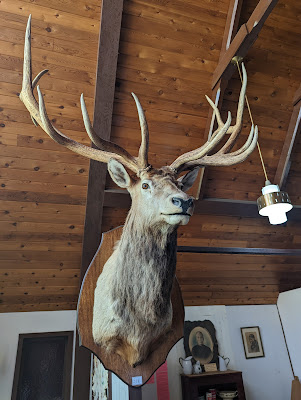 One of the best views along the way was at 100 dollar view, so named because it was commonly believed to be the location pictured on the CA$100 bill, however it apparently just looks very similar. 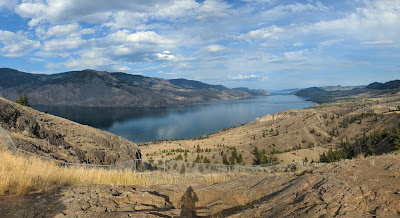 After an overnight in Sun Peaks, we stop at Mount Robson visitor centre where we get a spectacular and clear view of the highest peak in the Rocky Mountains. 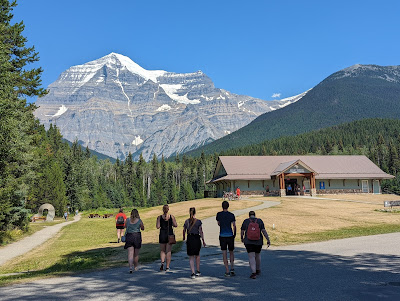 From here it's on to the Fraser river where we take 4 rafts down the class 3 whitewater rapids...well almost. After gearing up and a safety briefing we set up the rafts at the start point and are all set to go when one of the raft guides gets a nose-bleed. To be fair, its 30 degrees (which is practically a heatwave for Canada) but unfortunately even after 30 minutes it still won't stop and their supervisor decides it is unsafe to put that guide on the water even if it does stop now, so the tough decision is made to cancel one of the rafts. I'm very thankful to still get to go, but for 6 people on the trip they had to miss out. Unfortunately there is nothing which could be done, but I have to admit it was handled very well and professionally by the rafting company, and the rest of us had an absolutely fantastic time!

Once in Jasper we check into the Athabasca Hotel and explore the cuteness of this little ski town. My little Contiki Fam decides on dinner at the Jasper Brewing Company, mostly because the food looks good (which it was), but for me the decision was based highly around the selection of crafty beers available. Naturally I couldn't decide which one I wanted to try, so... I tried them all. 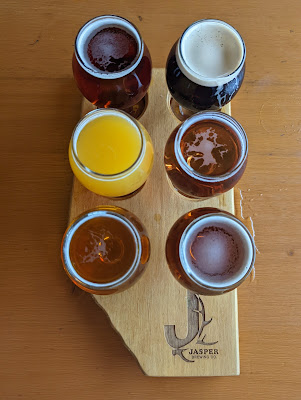 The next day we head up to Lake Maligne for a cruise out to Spirit Island, a sacred place for the first nations people and a spectacular view of the lake and surrounding mountains. 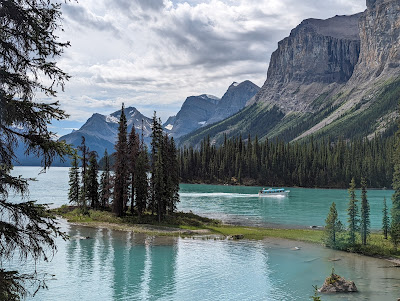 Our boat guides Nic & Argentina are fantastic value as they tell us the history of this beautiful part of the world. 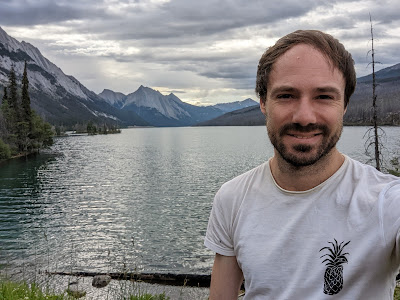 On the way back down we are lucky enough to see both a bear and a moose on the side of the road as we pass through what is locally known as a "bear jam". That is where people (tourists) stop their cars randomly on any part of the road to look at a bear or other notable wildlife. Thankfully most people are sensible and stay in their cars or keep their distance, but there is always one numpty with a selfie stick trying to test out natural selection in our presence. 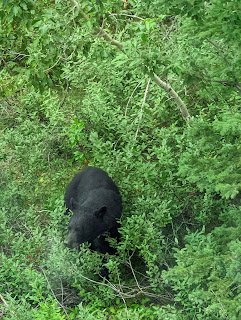 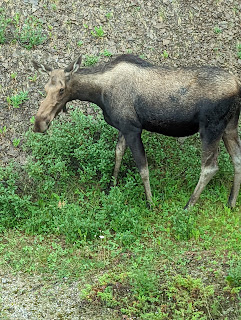 Next up is Maligne Canyon, which we walk alongside for approximately 2km in awe at the raw power of the water in this deep and sometimes narrow gap in the rocks. I've seen or been in a lot of canyons in my time, but words can't even describe how intense this one is. Naturally I couldn't help but joke about it with my canyoning crew back home 😅 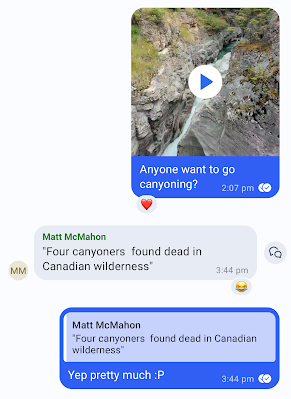 Even though I won't be canyoning today, that doesn't stop me from enjoying the walk and taking a few epic photos while in this stunning location. 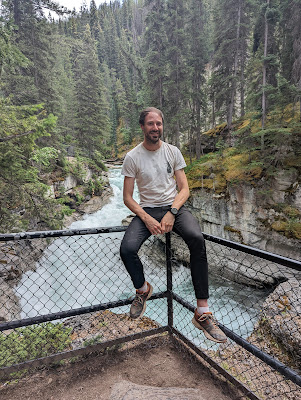 Back at the hotel in Jasper we have a few hours spare before a cultural talk from a first nations educator, so a group of us decide to go on an impromptu walk up to Pyramid Lake. About halfway up we realise we might not make it all the way to the lake before we have to turn around, so Jimmy and I decide we should jog and burn off some energy (accumulated from yesterday's fairly inactive day on the bus). 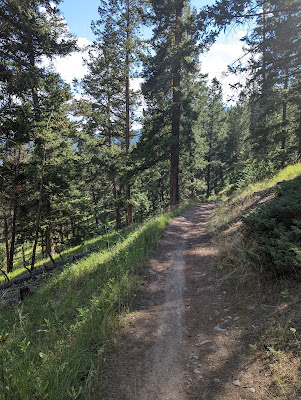 A few jog/walk/jog/walk sessions later we reach the lake and chill around waiting for the others, but it's quickly obvious they aren't going to make it all the way so we take a quick dip and head back down. 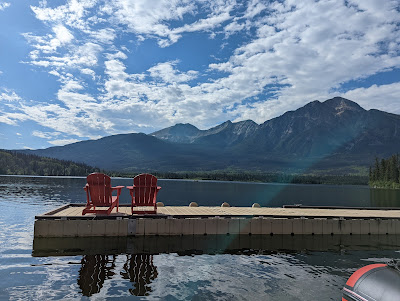 Not a bad way to end the day. Next stop, Icefields Parkway!