January 06, 2020
It’s a well-known fact that nothing good happens after 4am, however I’d go one step further and say that nothing good begins later than 4am, certainly not a roadtrip as epic as the one we are setting off on today. *cue flashback sequence*

Three weeks ago... I confirmed the start date for my new job and therefore the required start and end dates for such a roadtrip. From here there was a bit of back and forward across the world about where we’d go and what we’d do. After tempering our initial overly zealous plan v1, we got a v2 which looked like a reasonable (albeit rough) plan. Thankfully I was able to ask Mala’s parents Steve and Lee Ann for some outback driving advice and travel time estimates, and so the final v3 plan was created which was accurate, safe and most importantly included the best points of interest along the way. 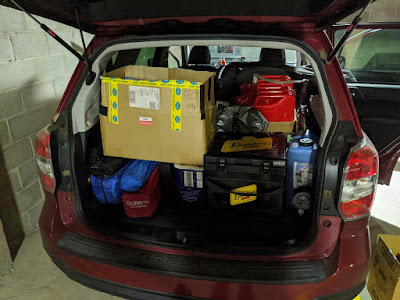 Three days ago... Doug arrived in Olde' Sydney Town and quickly got acclimatised to the heat, the culture and of course Bondi Beach. With a fresh sunburn now in tow it was almost time to begin. I spent my Sunday doing the final pack of the car and here we are. 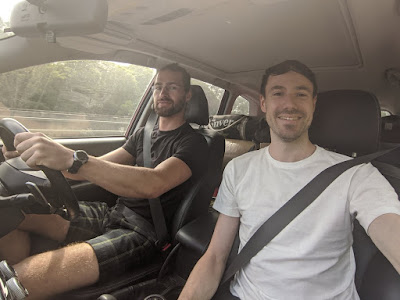 It is 4am on Monday morning and I’ve just picked up Doug from the Funkhouse hostel in Kings Cross, ready to embark on... Doug and Dave’s Aussie Adventure! *cue guitar riff*